Last weekend our family took quick trip out to Antelope Island for the day. It was a lot of fun and we got to spend some time on the beach at Bridger Bay. 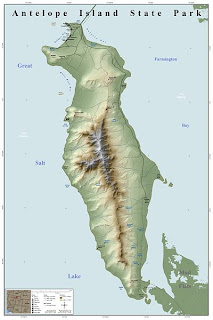 Although the views, lake and island were breathtaking, I couldn’t stop taking pictures of the sand. It was fascinating how it changed color from browns to whites to blacks. 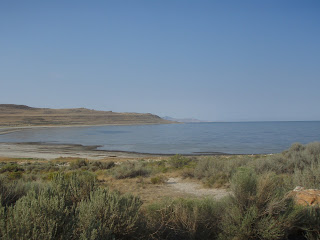 I think I took more pictures of the sand than my children. 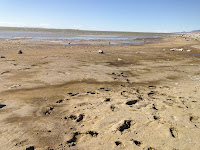 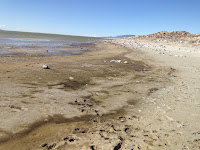 When we got home, I looked up the geology of the area to figure out if the sand was special. It turns out that it is—it’s called oolitic sand.

From the Utah Geological Survey: Oolitic sand is an unusual sediment that is found around the Great Salt Lake. The sand, instead of forming grains of minerals, is formed within the Lake and composed of tiny rounded oolites. An oolite has a shell of concentric layers of calcium carbonate around a central core. The core is usually a tiny brine shrimp fecal pellet or a mineral fragment. Oolites form in shallow, wave-agitated water, rolling along the lake bottom and gradually accumulating more and more layers. 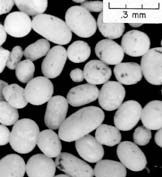 They are fairly rare and only form in a few places like the Great Salt Lake, Baffin Bay, Texas, the eastern Mediterranean Sea, the Persian Gulf and in the Bahamas.

Of course I am going to have to make something based on Oolitic sand. Both the changing colors or the shape have seized my imagination so I will contemplate both to create something.
Posted by Virginia Catherall at 9:45 AM