Do you remember way back when I was trying to design a snail pin for my sister? I started with a cable spiral that looked more like a snake than a snail. I realized that it wasn’t going to work but put it aside as a possible future design utilizing a snake. 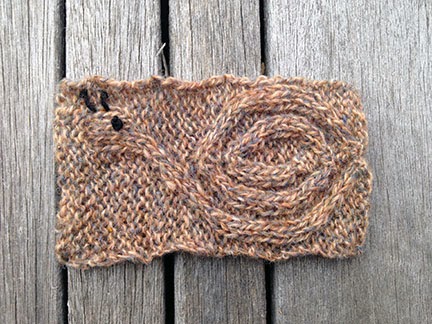 Well, I had some extra time and decided to put them to use on some mittens (mainly because I needed some good warm mittens and didn’t have any). 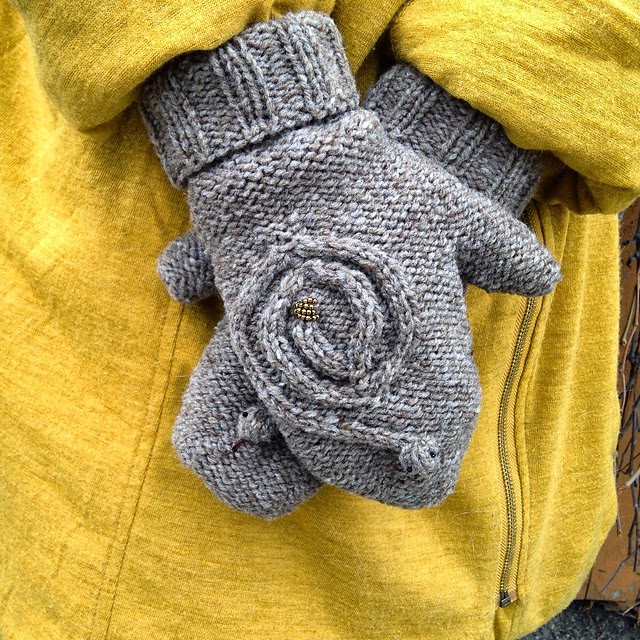 I have always been fascinated but also terribly fearful of rattlesnakes. I have met way to many throughout Utah for my liking. When I was 15, I worked at a Boy Scout Camp at Bear Lake in northern Utah. Rattlesnakes were everywhere that summer and the baby ones (which were plentiful) were said to be the most poisonous because their venom was so concentrated. Having to be constantly aware of where you are stepping made me respect the rattlesnake and give it a wide berth whenever I encountered them. 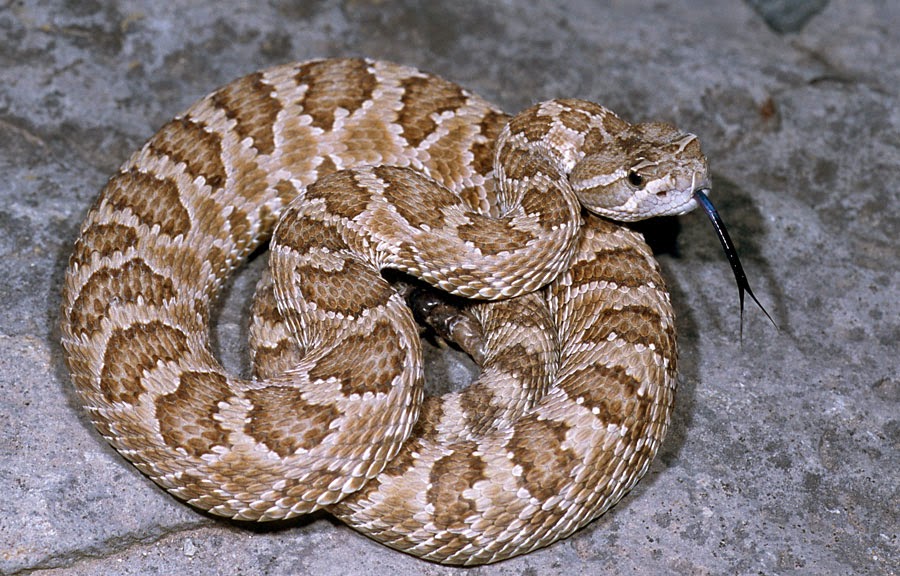 What I didn’t realize when I was 15 was that there are different kinds of rattlesnakes. While doing research for these mittens I learned that the most common rattlesnake I have encountered over the years is the Great Basin Rattlesnake. This snake can live anywhere (in the Great Basin); plain, mountain, desert, and even the city. They can be frightening but they want to be left alone as much as you do. The safest thing to do is knit them on the back of your mitten and leave the real ones where they are.

So here are my rattlesnake mittens. I decided to embellish them a bit to give them more interest but they are perfectly fine without the embellishment as well. As always, they are available through Ravelry. 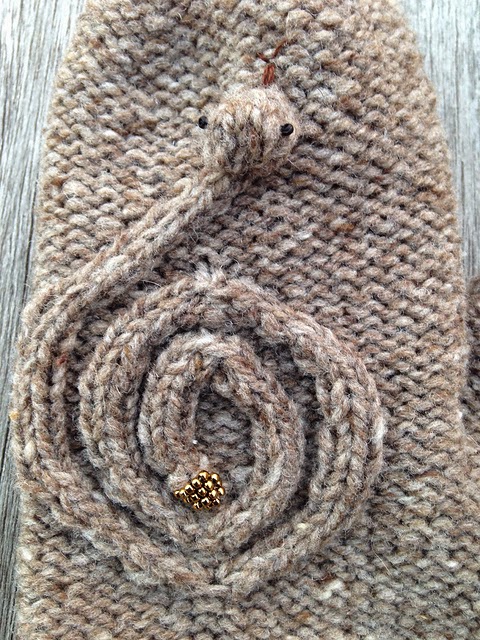 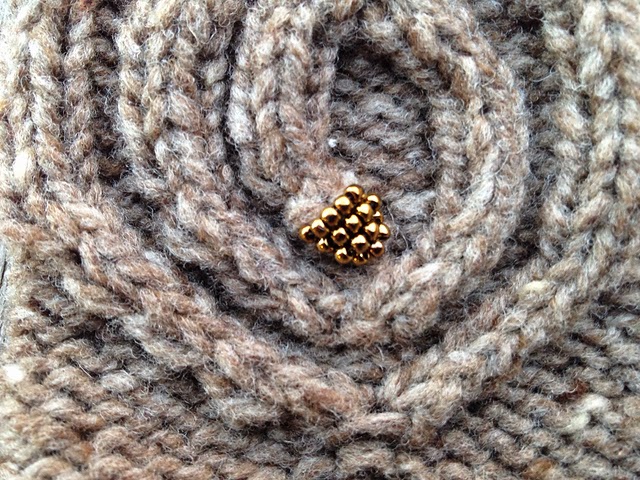 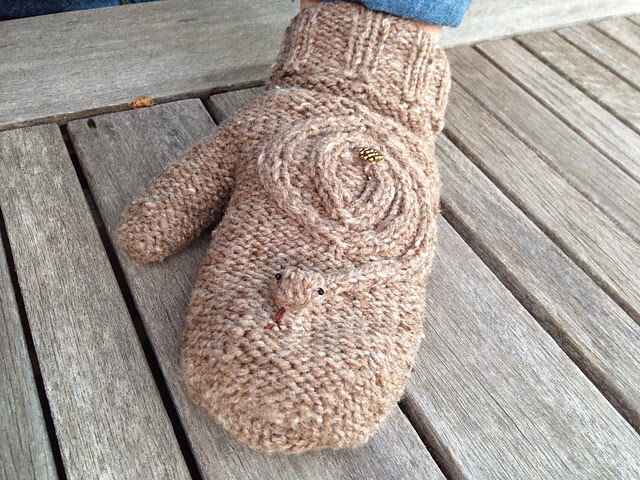 Posted by Virginia Catherall at 12:20 PM